James is the founding partner of the firm. He is a Maltese lawyer specialising mainly in commercial law, corporate matters, financial services legislation, trusts and tax structuring. After graduating as a lawyer in 2003 he was admitted to the Maltese Legal Bar in 2004. Pursuant to his B.A (Law and Music) and Doctor of Laws (LL.D) degrees, he also pursued a Masters degree in Financial Services (M.A.) at the University of Malta focusing mainly on Corporate law, Funds, Local and International Tax, and Trusts.

Before setting up Advocates Primei and Primei Fiduciary Ltd., James was a fee-sharing associate with the Maltese Law Firm Hugh Peralta & Associates, where he headed the corporate and commercial department. James previously also worked as a Tax Lawyer and Manager with the Audit firm RSM Malta.

James acts on behalf of a number of international and local clients including credit and financial institutions, investment companies, i-gaming companies, professional services firms and general trading and holding entities.

James currently also acts as a legal director of Avanzia Taxand Ltd. and also acts as an examiner within the Faculty of Law of the University of Malta. James also acts as a non-executive director and company secretary of a number of Maltese registered companies, and has also served for four years as a Chairman of the Board of Directors and Managing Director of the Government owned company operating the Malta Philharmonic Orchestra, which is Malta’s national orchestra.

James is member of the Maltese Chamber of Advocates and of the Institute of Financial Services Practitioners (IFSP). 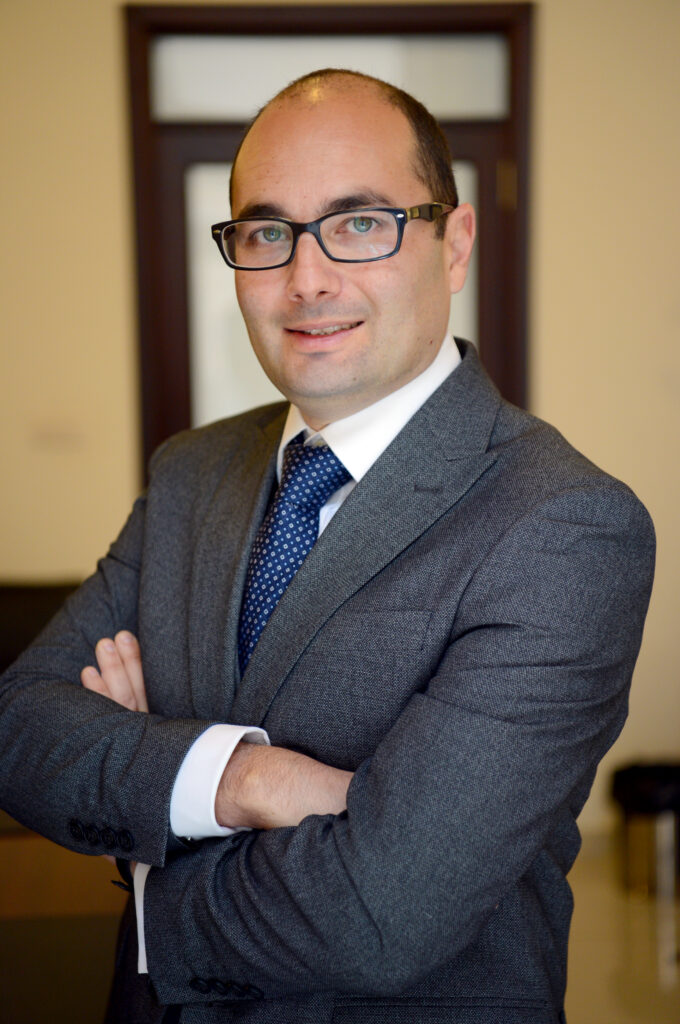