Andrew joined Advocates Primei in March 2012 as an Associate and is also a director of Primei Fiduciary Ltd. Andrew attained a Bachelors in Law (Laws and European Law) in 2008 from the University of Malta. He later attained a Doctorate of Laws from the same university in 2010 after submitting a thesis entitled “Asylum in the European Union: Content of Protection. A Comparative Review”.  Andrew holds a warrant to practice law in Malta and is a member of the Maltese bar association.

Andrew practiced for two years with a reputable Maltese Law firm wherein he focused mainly on Corporate, Commercial and employment law. In 2010 he was appointed as the in-house counsel to one of Malta’s largest Trade Unions where he was responsible for all employment disputes and litigation and industrial relations. 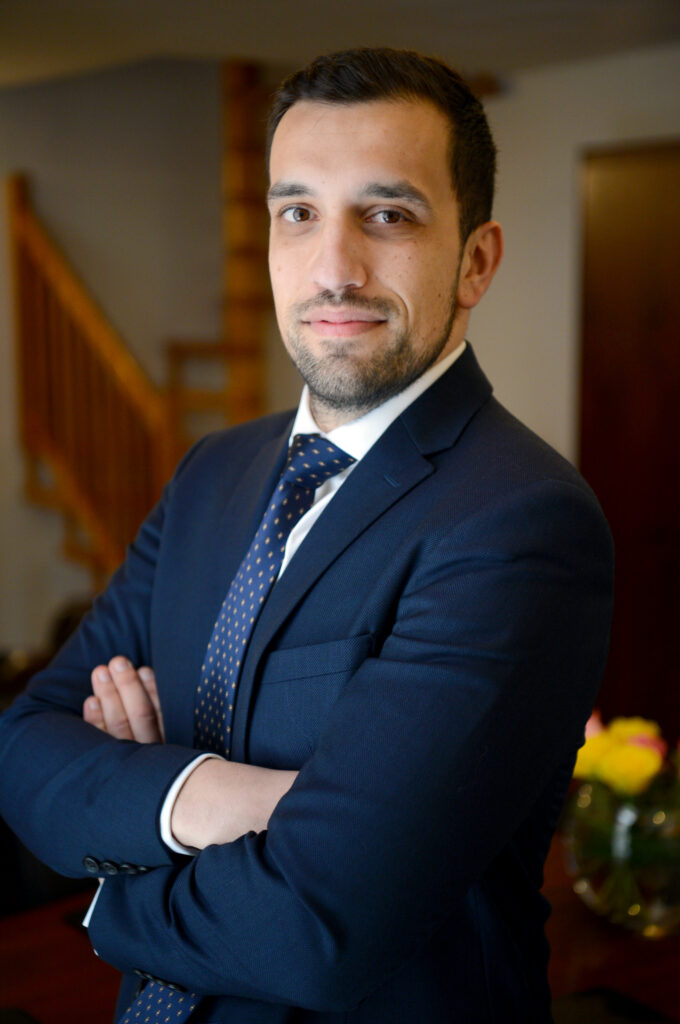